Automation played a large role in the design of the new show. One of the major additions to the show was a pair of Kuka Robots. These robots are conveyed up and downstage via the Kuka Truck. This 9000lb (4082 kg) truck rides on two stainless steel tracks in the stage deck which houses a stainless steel chain. The chain is engaged by two sprockets connected to a drive shaft in the truck. 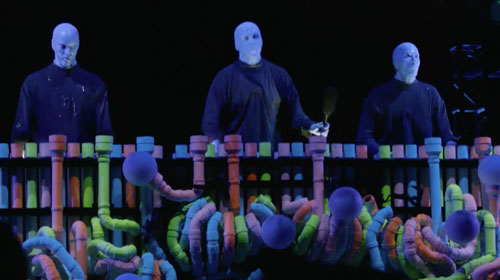 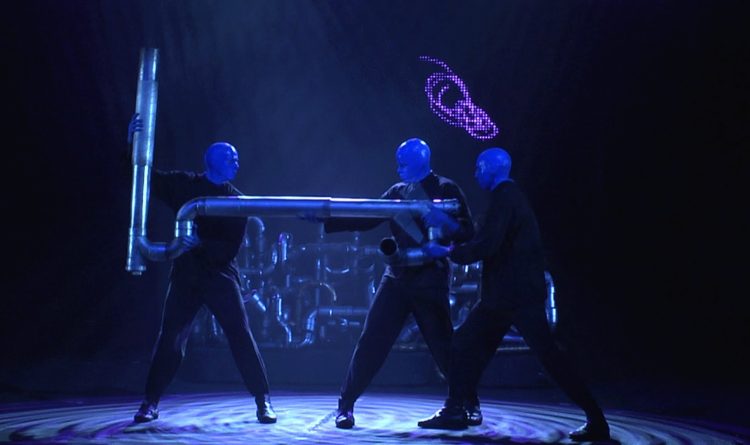 TAIT controls the truck, while the Robots are controlled through the front end system designed by Bot & Dolly. However, both safety systems are in constant communication with the other: if one system stops, a signal is sent to the other, stopping it immediately. Housed inside the Kuka Truck is a friction drive cassette, dubbed the Marsupial. This drive cassette is used to move three different wagons Upstage and downstage, in the same path as the Kuka. When the Kuka Truck travels, the Marsupial is docked inside, with its drive wheel disengaged. In order to move one of the other wagons, the Marsupial’s drive wheel is lowered and cassette travels out of its dock in the Kuka Truck, and is connected to any of the three wagons.

Five cable reels housed inside the Kuka Truck connect to the Marsupial, which acts as a “patch bay” of sorts for the three wagons. Power, data, video, audio, and air are available for each wagon. The PVC Instrument Truck has a friction wheel drive system. The truck’s drive mechanism may be lifted, allowing the truck to be manually pushed in the event of power loss or similar. The drive mechanism is raised and lowered using a pneumatic actuator controlled by pneumatic switches on the side of the truck. Similar to the Orlando project, a track and trolley system has been installed to automate the Hi Res LED screens. The entire track and trolley system is mounted to 20” x 30” truss, which is suspended from four 1-ton D8+ chain hoists, providing easy access for maintenance. The installation also includes five BT2-200 counterweight assist winches, nine D8+ chain hoists with load cells and encoders for the FOH truss, and an AU:tour IOSLAVE for the ball release finale. 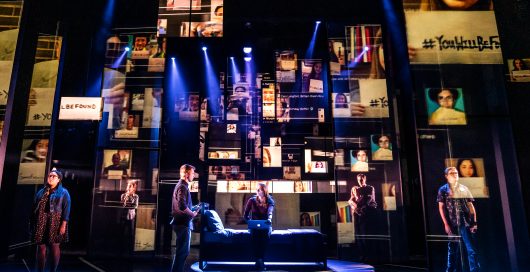 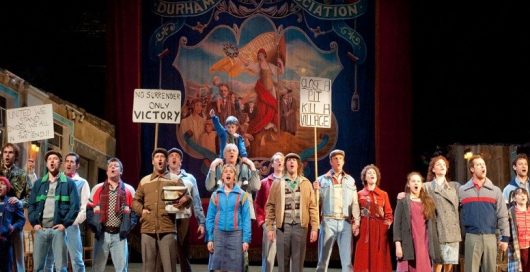