Under the Artistic Directorship of Tamara Rojo, English National Ballet presented their long-anticipated production of Creature by Akram Khan with a world premiere run at Sadler’s Wells Theatre in London in 2021, to be followed by an international tour at Harris Theater in Chicago in 2022.  Khan’s second full-length production for English National Ballet takes place in a dilapidated former Arctic research station, where the Creature has been conscripted by a military brigade into a bold new experimental programme.

A striking element of the production is its set, designed by Academy Award Winner Tim Yip. The set primarily comprises four walls, which are used as a custom scenic backdrop and consist of a magnetic timber system created by installing magnetic steel into the shaped foam timbers. At the start of the show, one of these walls lifts up and acts as a reveal to showcase the entire set. Throughout the performance, the individual timbers are released on signal to fall off the walls to add to the theatrics of the work and bring Khan’s dramatic vision to life. 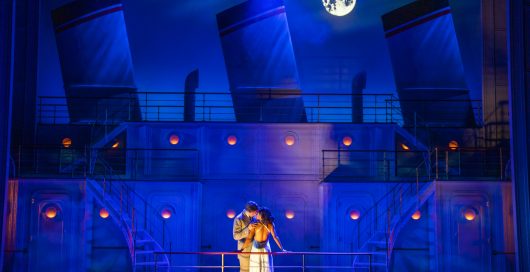 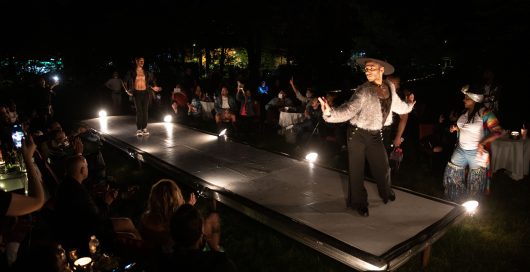