Heatherwick Studio commissioned TAIT to custom-build a Friction Table for its series of experimental design works to be presented at Daniel Katz Gallery in London, England. The Friction Table was built with a mechanical device to change its proportions, adapt to different spaces and convert into a round or oblong extended table. In its round form, the table is 72 inches. In its longest extended position, it reaches over 158 inches and seats groups of eight people. 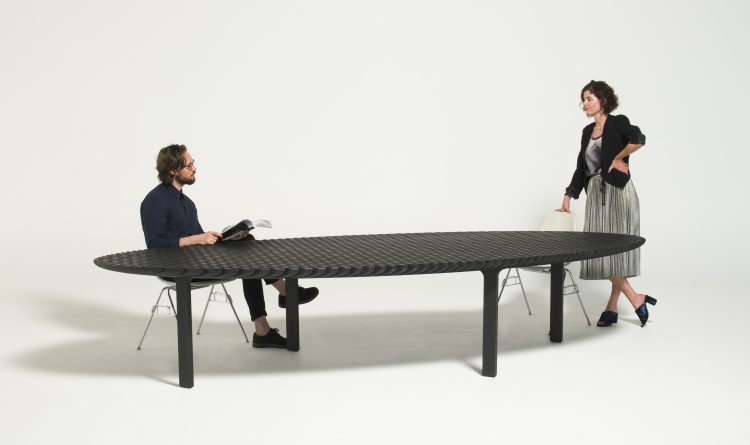 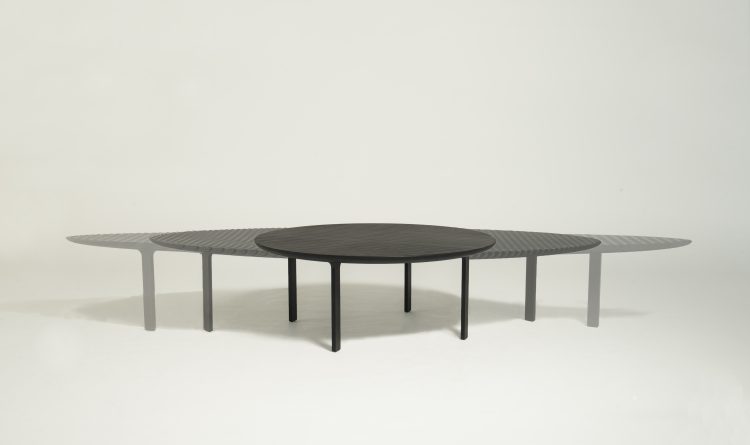 The Friction Table is the third of Heatherwick Studio’s series of experimental design works. It is the first new edition released by the studio in over five years. 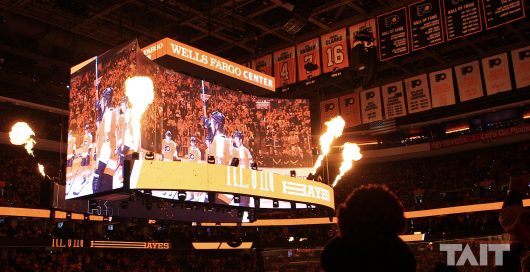 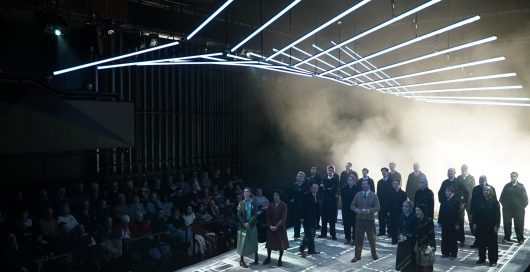 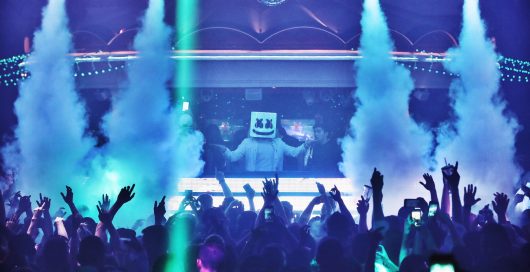