The Phish Summer Tour launched on June 22nd, 2016 at the Xcel Energy Center in Saint Paul, Minnesota. The anticipation and excitement of a new tour, was at a noticeably heightened level, when fans took to social media and made “Phish” a trending topic. Known for their epic concert tours and surprise gag elements, Phish deserved to be trending for their fresh-faced, psychedelic, automated 2016 summer tour. Inspired by the concept of video content becoming artwork, Phish lit up the Xcel Energy Center with a massive LED Video screen that displayed patterned splash lighting, but also expanded beyond one panel, and articulated into a cluster of kinetic video screens. 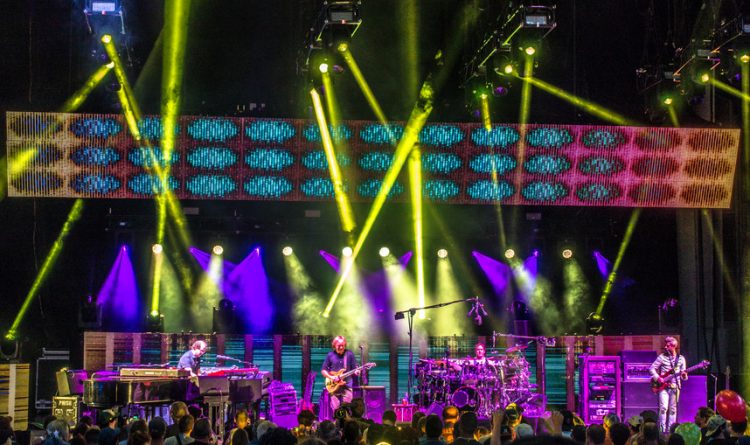 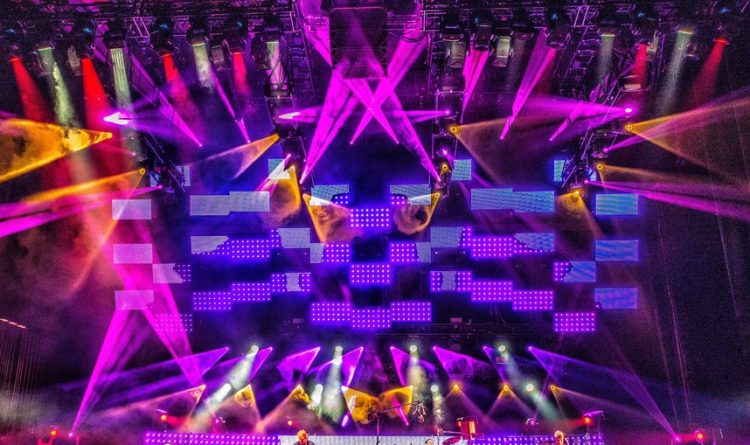 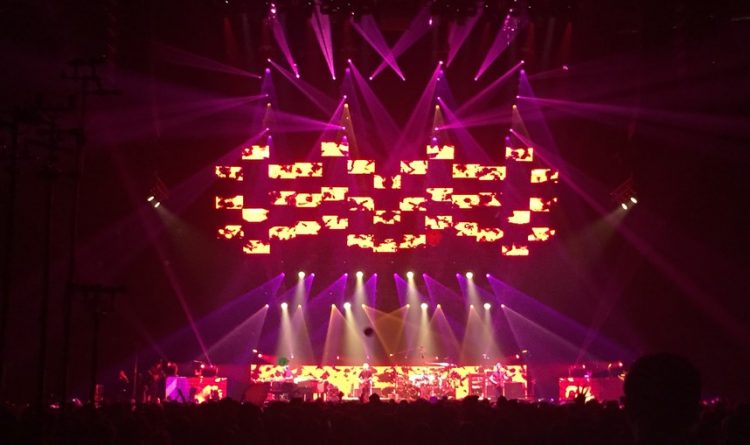 As well-documented throughout their long musical career, Phish’s dedicated fan base appreciates the energetic jam sessions, funk experience and escalating surprise gags that have been remiss in video and automation. But, with Kuroda’s innovative instincts and use of non-traditional video technology comes a happy medium between a fresh new visual and intergalactic experience. Think “space invader” meets “Andy Warhol”. 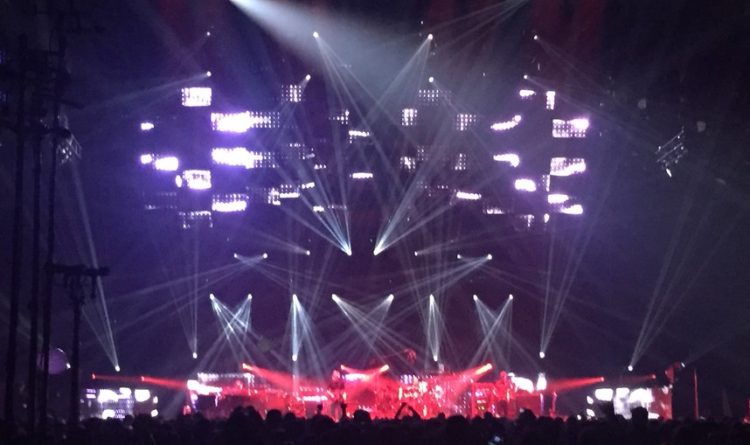 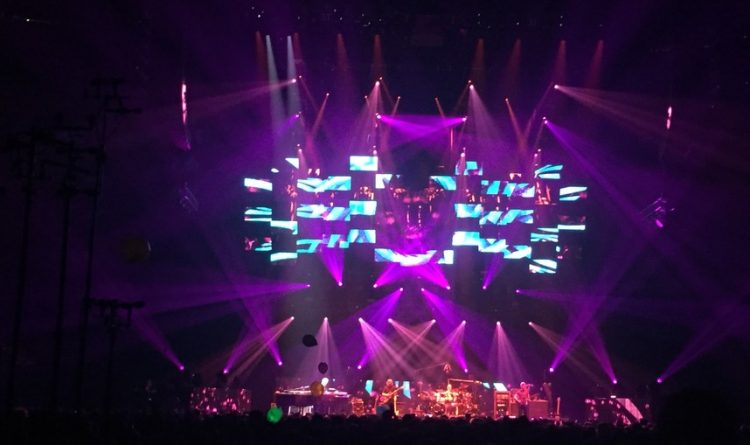 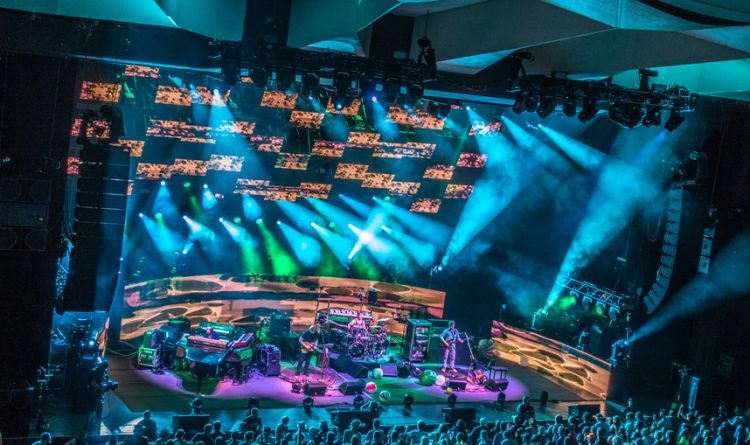 For the Phish Summer Tour, TAIT manufactured an LED video structure, made of 78 individual LED video screens, designed to appear as one large panel that is 5.6 ft. tall x 51.2 ft. wide. During the second set, the one large panel, separates into numerous smaller screens hanging at approximately 22 ft. above stage level. During the entire show, the artwork displayed on the screens, via projection, includes flashing, abstract colors and “pop art” like content.

TAIT’s dynamic video structure pushes the limits of innovation in a concert setting by taking an artistic approach to video technology and creating an LED moving video structure that amplifies the crowds jam experience. Phish’s next stop on their summer tour is at Wrigley Stadium in Chicago, Illinois on Friday, June 24th, 2016. The jam band will be traveling throughout the United States until the beginning of September.