TAIT custom-built a kinetic video ceiling comprised of four 8 ft. tall x 48 ft. wide video panels for Sam Hunt’s 15 in a 30 Tour. The kinetic video ceiling hung from 24 Nav Hoists and was operated by TAIT Navigator. The video panels were able to tilt forward facing the audience and revert back to a flat-paneled ceiling while displaying video content throughout the show. 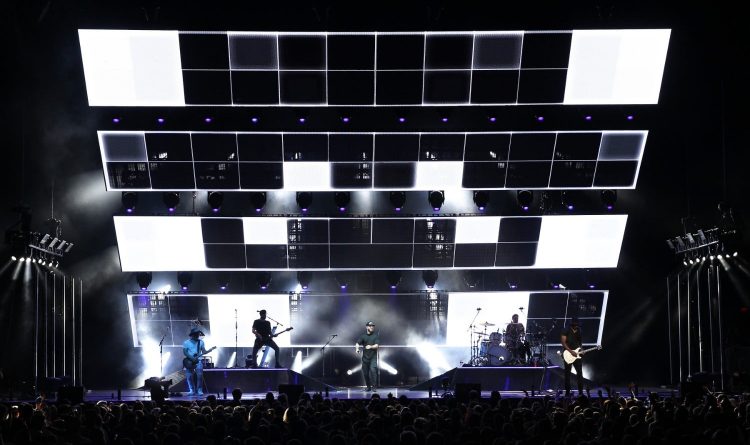 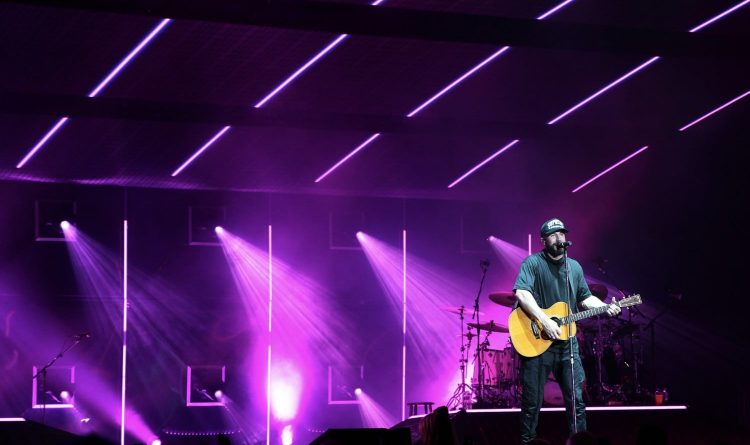 In a PLSN article, Production Manager, Travis Shirley, discusses the design concepts of the kinetic video ceiling and the inspirations that led him to collaborate with TAIT.

“The idea of having a roof made of video intrigued him, as did having a transparent wall upstage that he could blow lights through at times. He knew he wanted animation with these elements, which led him to Tait Towers in Lititz, PA. It was great to just walk through their complex and look at stuff to give me ideas,” Travis says. “I had a vision of four video surfaces, (which ended up being eight feet high by 48 feet wide each), and having them move seamlessly together into different formations. But I also wanted to make sure I could put rows of lights between each of these panels that ran across the stage. They showed me their Navigator system and the logistics to turn my vision into the real world.” –  Nook Schoenfeld, PLSN. 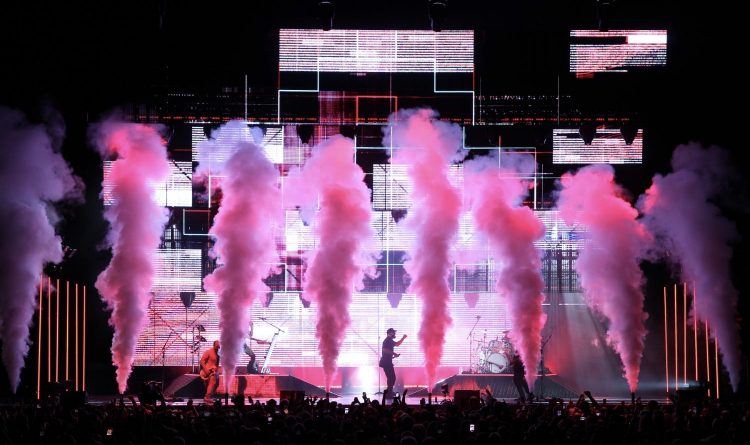 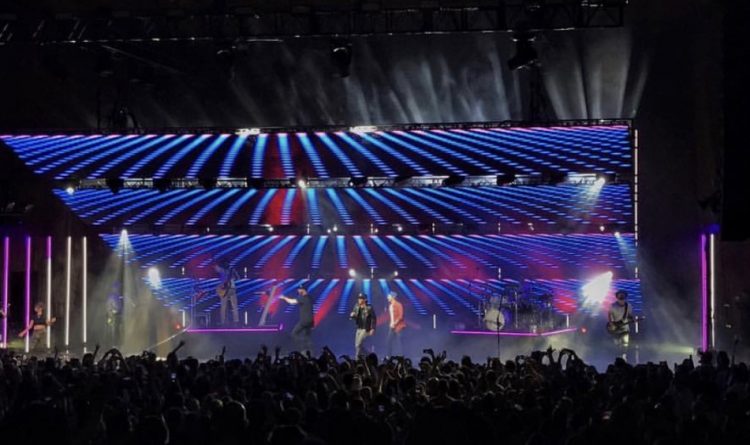