TAIT manufactured a highly-customized main stage in the shape of the Soul2Soul logo. The fully-loaded main stage has three custom lifts and is outlined with LED video tiles. The center stage tri-lift, which is a three tier lift shaped like a triangle, lifts the artists eight feet above stage level. Along with the tri-lift are two custom downstage reveal lifts.

For their initial reveal, Faith and Tim stand on their lifts while shrouds conceal each lift on stage. As they rise to stage level, the shroud lowers to reveal the artists to their fans. 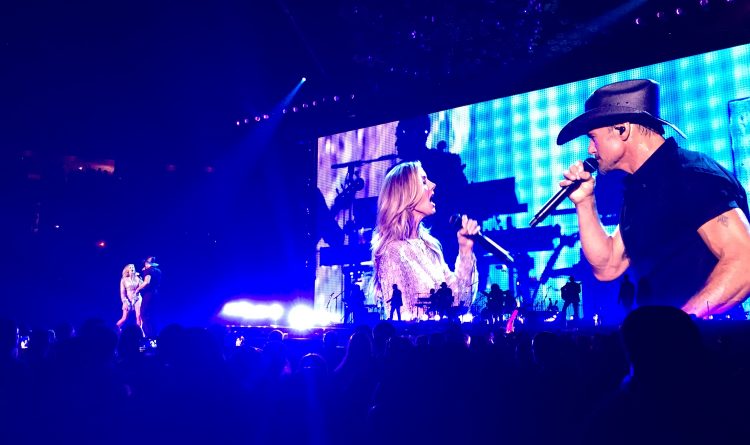 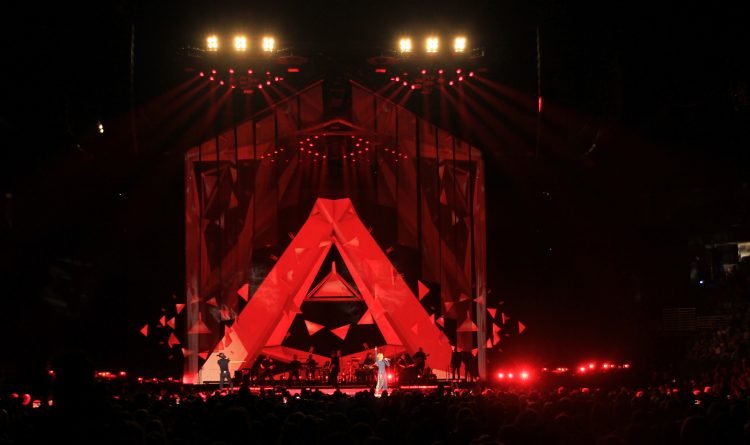 The duo described their highly-anticipated tour to Nash Country Daily as “We can’t wait to just get on that big stage and show everybody what we’re gonna do . . . It’s always fun to just play the music, but when you have all the accouterments’ to go along with it, as an artist, you enjoy it and you get to see. . . every now and then when you’re playing a song and something cool happens lighting wise you’re like, ‘Wow, that was really cool.’ We’re going to have a lot of those moments that really inspire us to raise the level of our game.”

For what Hill described as ‘really cool, surprise moments,’ TAIT fabricated a mother grid of rigging components that house multiple scenic elements including 11 active lighting pods, a triangular-shaped LED chandelier, in addition to, the world-reveal of TAIT Rollios which put a mechanical spin on the traditional Roll Drop allowing each Rollio to open and close from any area in space while projecting video content.

One of the Soul2Soul World Tour’s must-see moments is when Faith and Tim gift their audience with a soulful performance of “It’s Your Love.” As the country music icons sing to each other, snapshots of their family projects onto 14 TAIT Rollio’s that descend from the above mother grid. 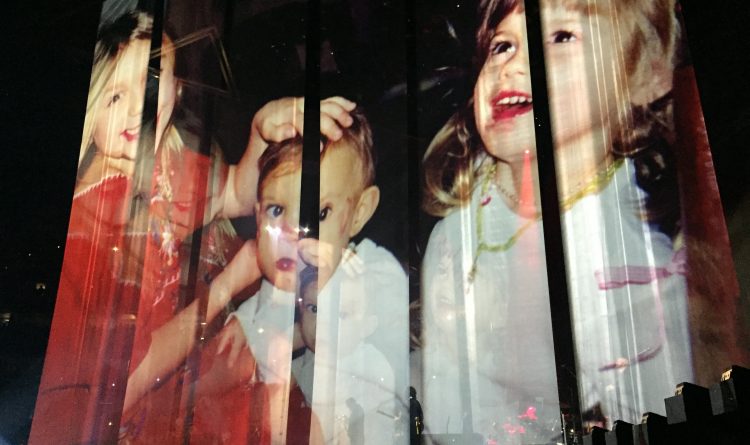 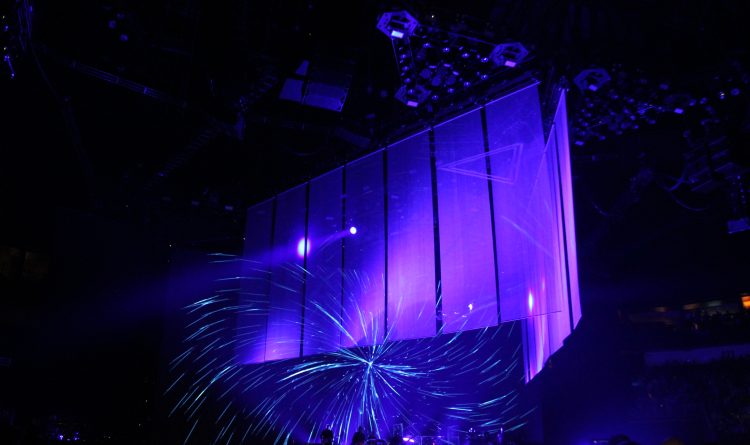 The couple conclude the Soul2Soul World Tour with an intimate performance on the center stage tri-lift where they sit together holding hands. As the lift rises, Faith and Tim sing “I Need You” while two prismatic triangles move above their heads.

All of the surprise, must-see moments of the Soul2Soul World Tour could not have been done without state-of-the-art technology in place. TAIT Navigator, a proprietary automation software platform, was pre-programmed to control the movement and automation of all TAIT assets. 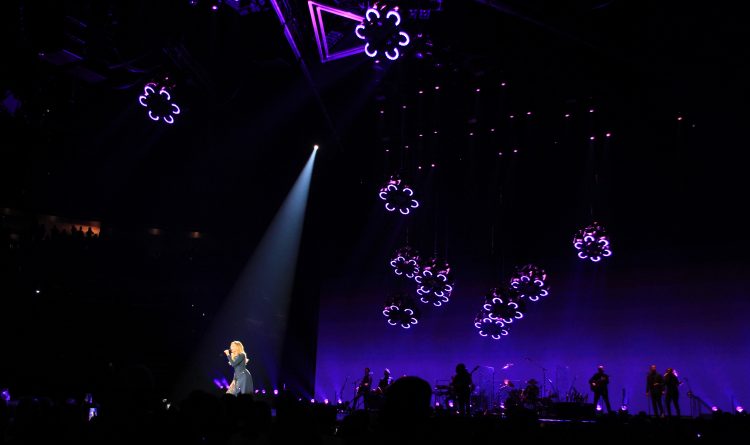 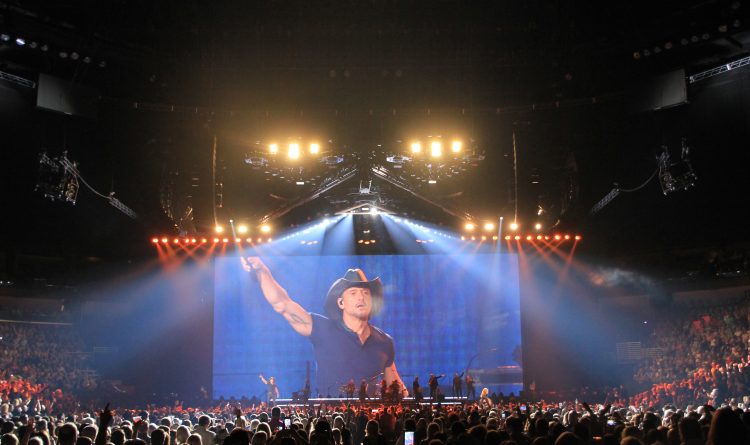