Having worked with Production Designer, Butch Allen and Tour Manager, Todd Bunch on Eric Church’s shows for over a decade, TAIT was the go-to staging and automation vendor for the 2021-2022 Gather Again arena tour. To set this tour apart from past tours, the custom-built stage was set up in the center of the arena and offers one he** of a view of Eric Church’s performance from every seat in the arena. 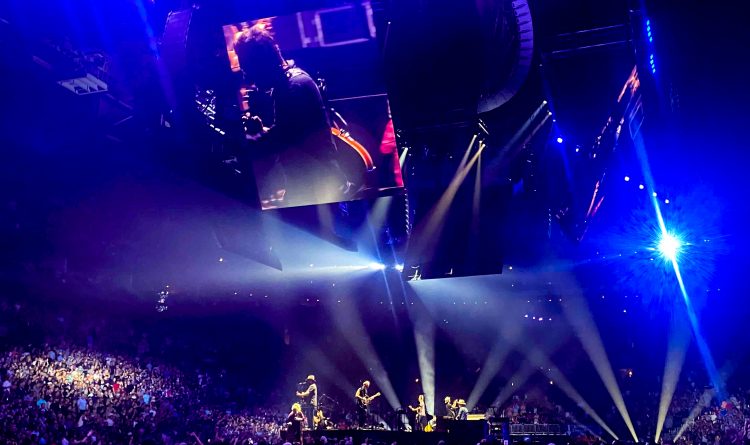 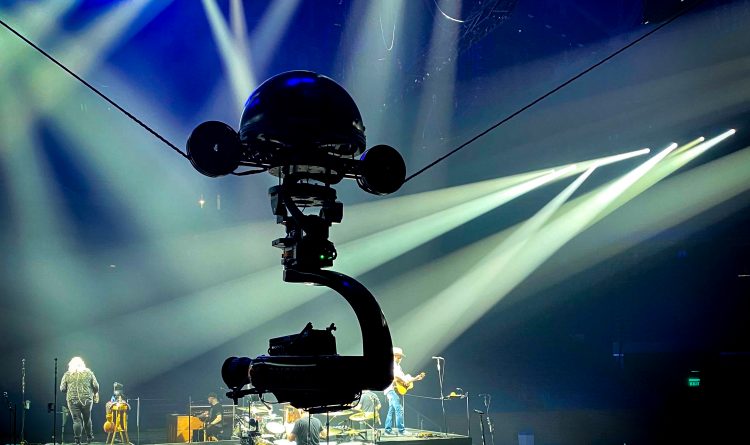 Throughout the show, the Navigator Camera System flies the length of the arena, captures a 360-degree view of the stage and the audience surrounding the stage while also tracking the performers via Blacktrax interface. Typically, shooting live footage for a show like this requires static cameras, handheld cameras and extra staff to operate the cameras, meaning less flexibility to get the right shot, while taking up valuable seat space in the audience. 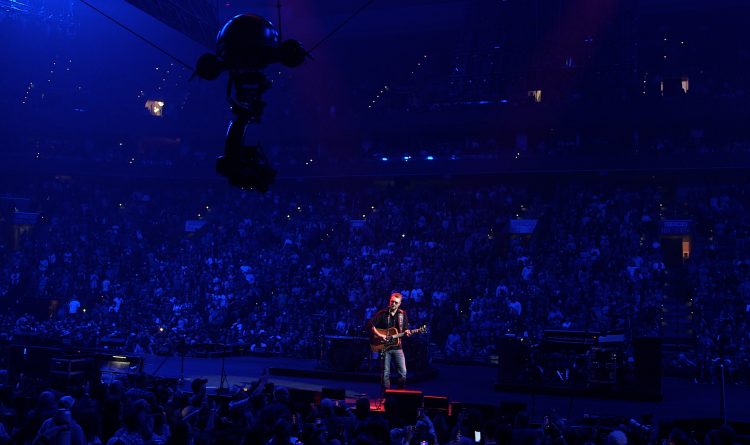 “This is the marriage of Navigator and a camera. It’s built to be rapidly deployed, it’s lightweight and it’s useful. It breaks the norm of what cameras can do in an entertainment space because it allows people to think differently and look at things through a different lens.” – Butch Allen, Production Designer

TAIT Navigator tracked the location of both Navigator Camera Systems and ensured that the cameras remained in sync with the rest of the show. Additionally, we custom-made camera control consoles which gave the operators the freedom to captures long pans, figure eight and still frame shots. Ultimately, this solution provided an extremely flexible system that shoots epic show shots as Church performed and moved around the stage without compromising any other elements of the show.

“Being able to operate and fly the cameras safely through TAIT Navigator while maintaining focal point and producing live IMAG video content is a massive leap in innovation for TAIT’s Navigator Camera System.” – Aaron Siebert, Business Development Manager for TAIT 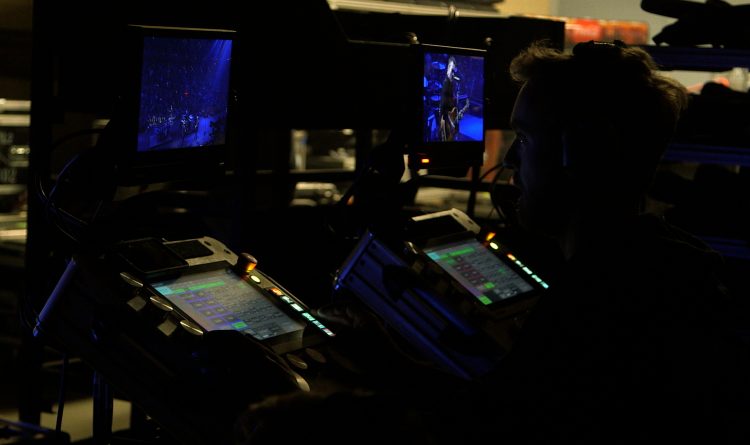 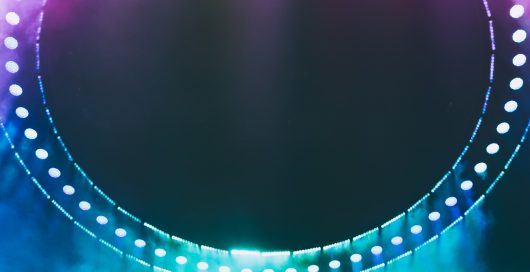 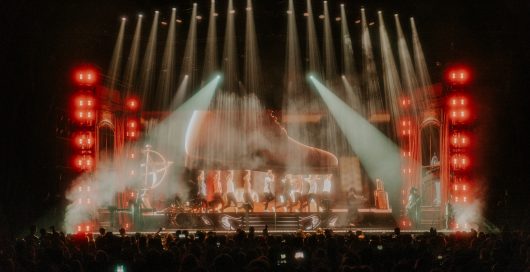 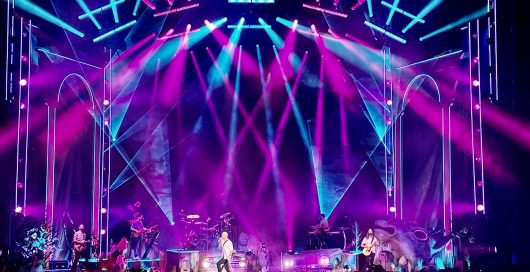